The Okanagan Fruit Tree Project began as an idea when members of the Central Okanagan Food Policy Council were concerned about the amount of food produced and wasted in the Okanagan while there are people in the community who do not have enough money to purchase healthy, local food.

It was time to take action. Casey Hamilton, along with a few energetic students from UBC met weekly to learn more from other fruit tree projects in North America and plan the launch of the Okanagan Fruit Tree Project in June 2012.

This was exactly what the community was waiting for – by the end of the first picking season, over 70 volunteers  helped pick 5,000 pounds of fruits and vegetables for donation to local organizations giving support to people who don’t have enough money to buy food. By the end of the second season in 2013, the Okanagan Fruit Tree Project was so successful that it went on to become a distinct non-profit organization with Registered Charity status. 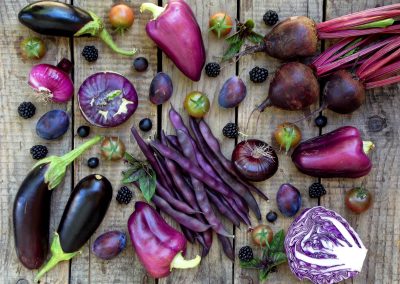 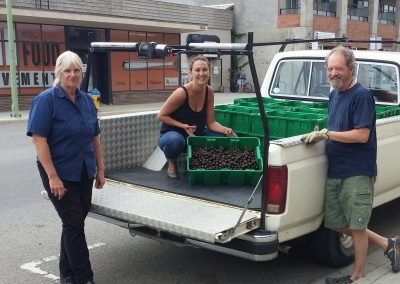 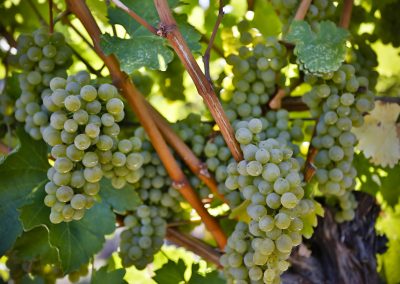 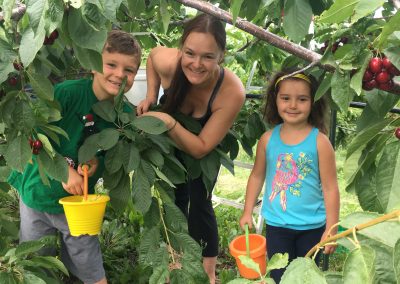 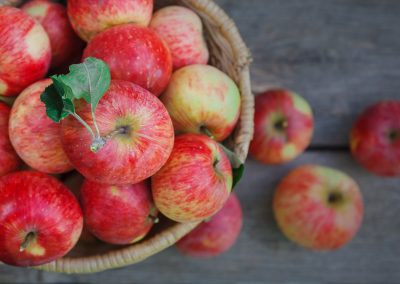 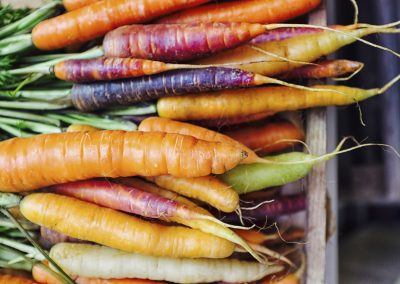 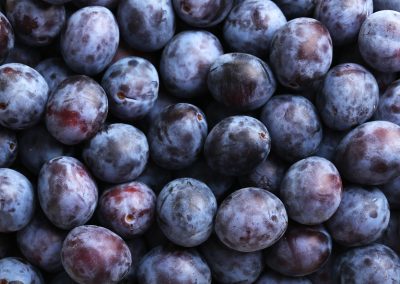 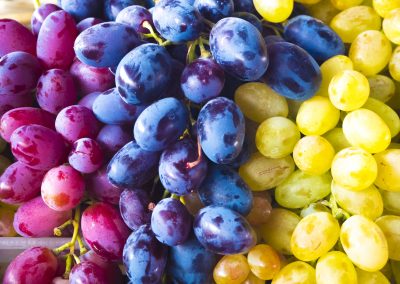 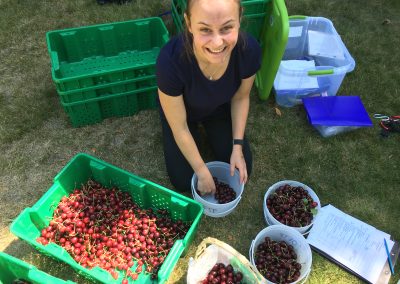 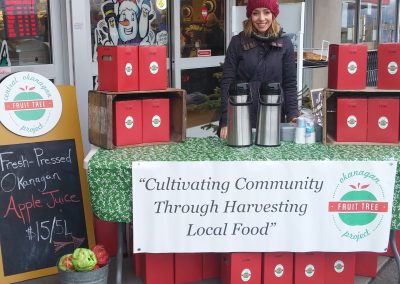 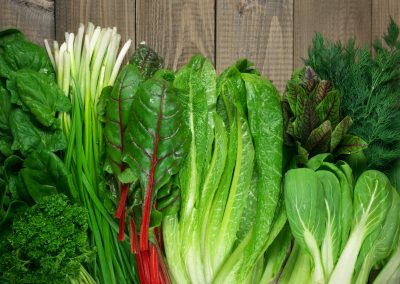 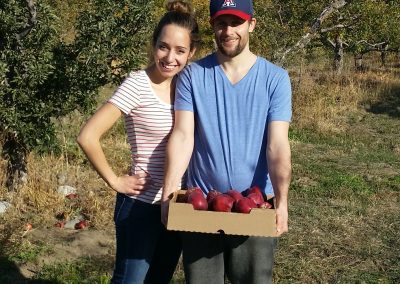 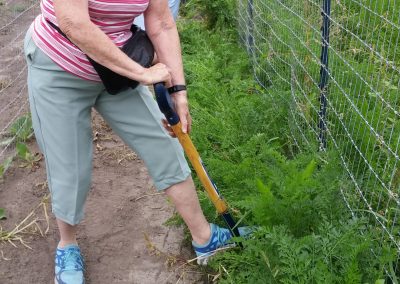 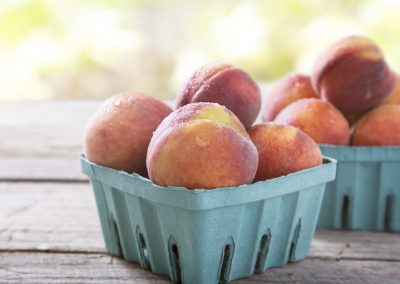 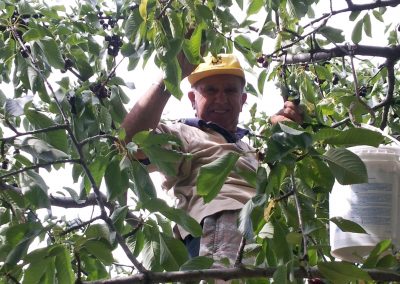